Loose Plastics, Inc. was established in 1985 by Scott C. Loose (owner/CEO). Scott had aspirations of using his background and knowledge of the plastic sheet industry to build a business of his own. He wanted to build a structurally sound business that would also improve the local economy by creating new jobs and add interest to the community.

In 1985, Scott rented a 3200 Sq. Ft. building and began business. Scott worked a one man operation cleaning and grinding automotive dunnage trays. In November of '85, he purchased a plastic sheet extruder, and by 1986 he added his first employee. The two worked 10 hour days three days a week. In 1987, a 6000 Sq. Ft. addition was added to Scott's second extruder and his now 12 employees. By 1993, with business booming, a state of the art computerized extruder was purchased and a 12,000 Sq. Ft. addition was added to the facility.

Due to the increased workload, a continuous shift operation was put into place using four shifts to run the plant 24 hours a day, 7 days a week.

In 2010 a new 120,000 square foot building was purchased and a seventh line to meet our continually growing demands for quality sheet plastic and outstanding customer service. We have added Coextrusion with AB-ABA capabilities and increased our employee base to 90 employees. 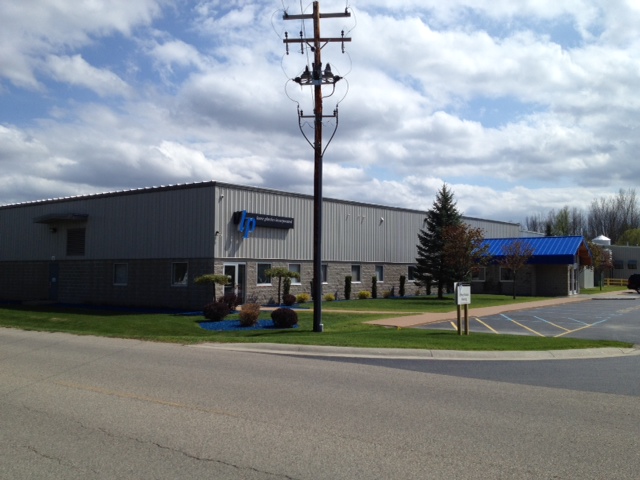 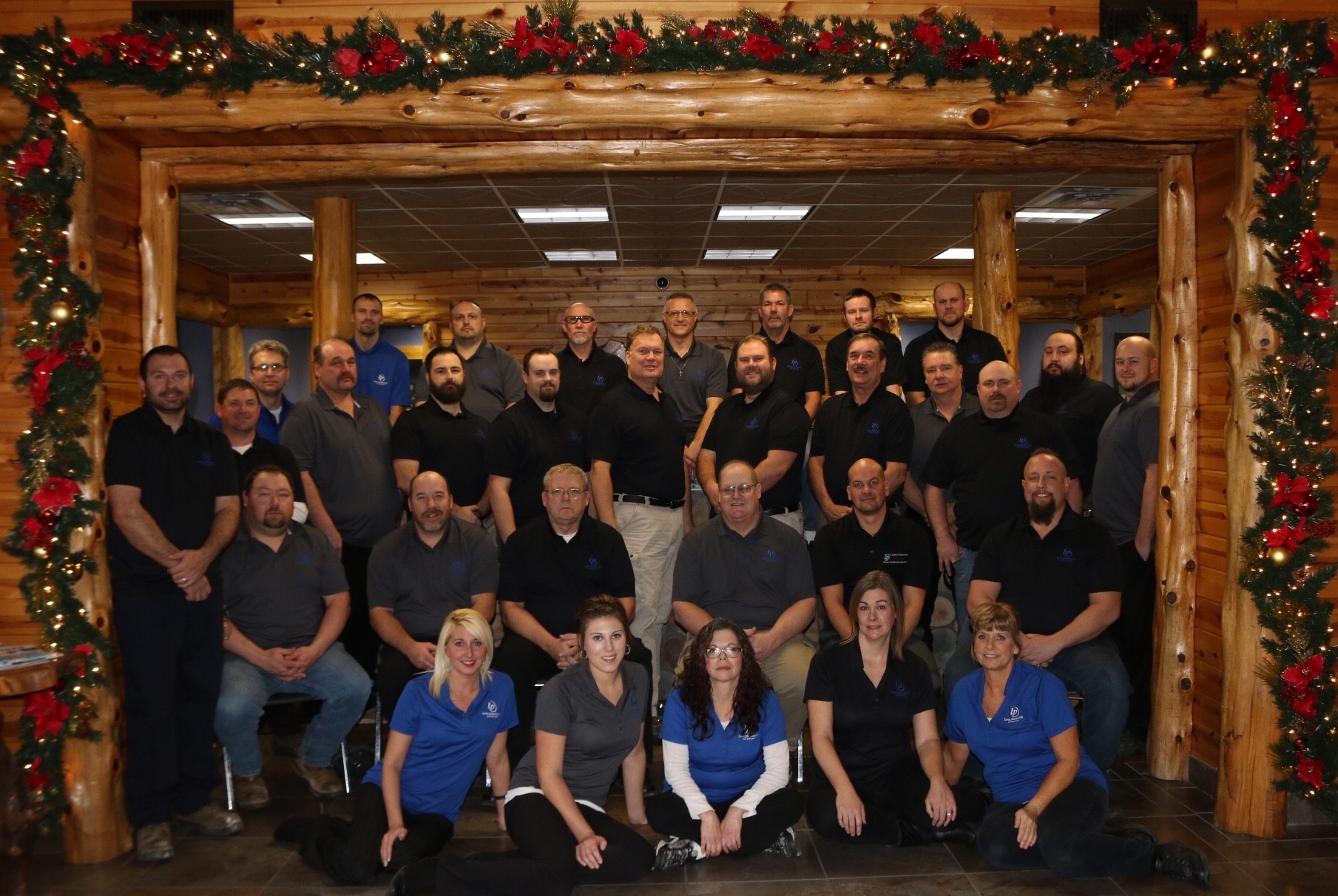